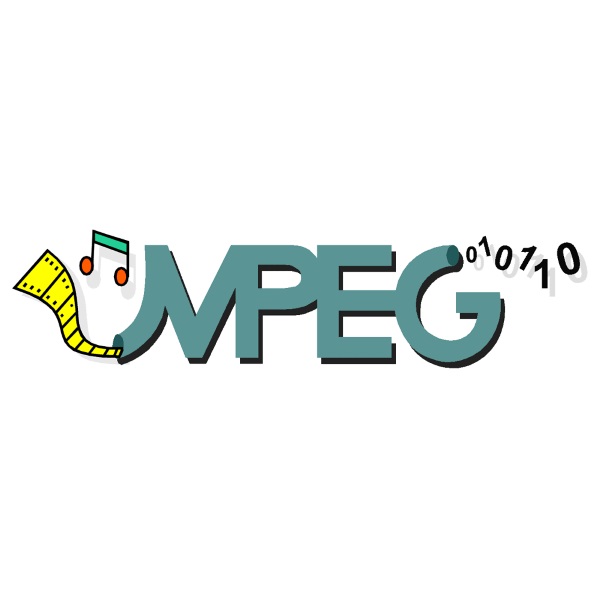 The availability of high-throughput deoxyribonucleic acid (DNA) sequencing technologies opens up new perspectives in the treatment of several diseases, making possible the introduction of new global approaches in public health known as “precision medicine”. While routine DNA sequencing in the doctor’s office is still not current practice, medical centres have begun to use sequencing to identify cancer and other diseases and to find effective treatments. As DNA sequencing technologies produce extremely large amounts of DNA sequence data and related information, the ICT costs of storage, transmission, and processing are also very high. The MPEG-G standard addresses and solves the problem of efficient and economical handling of genomic data by providing not only new compression and transport technologies, but also a standard specification for associating relevant information in the form of metadata and APIs for building interoperable applications capable of manipulating MPEG-G files.

The different parts of the MPEG-G standard are the results of the synthesis of technologies collected in response to a Call for Proposals issued at MPEG’s 115th meeting in collaboration with the working group for standardization of data processing and integration of the ISO Technical Committee for biotechnology standards (ISO TC 276/WG 5).

At its 121st meeting, MPEG promoted its second set of specifications of the family of MPEG-G standards to Committee Draft (CD) level. Such part of the standard provides a new compression technology (ISO/IEC 23092-3) for associating relevant information to the genomic sequencing data and a set of APIs supporting rich functionality for the access and manipulation of genomic data by interoperable applications. Additional standardization plans for MPEG-G include the Committee Drafts for reference software (ISO/IEC 23092-4) and conformance (ISO/IEC 23092-4), which are planned to be issued at the next 122nd MPEG meeting with the objective of producing Draft International Standards (DIS) at the end of 2018.